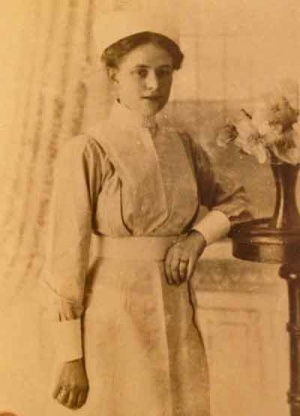 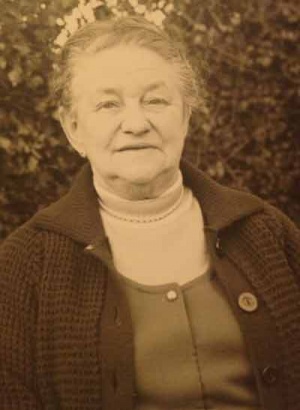 Many Jersey residents kept diaries through the German Occupation of the island from July 1940 to May 1945, and several have been published.

Nurse Alice Bonney's diary, which has been released to Jerripedia by her family, is a very personal recollection of the war years, combining family activities with the impact of the Occupation on the island at large. Alice recounts her fears for her two sons, Clem and Frank, who were deported to Laufen because they were born in London, only for Frank to be repatriated back to Jersey when he fell ill. He then escaped with friends after D-Day and joined the Merchant Navy and survived the war.

Follow the links below to Alice's year-by-year chronicle of island life under the Germans.

Our thanks to John Bonney in Australia, son of Frank Bonney and grandson of Alice, and Fay Bonney in Jersey, daughter of Clem, for supplying photographs and helping to assemble this fascinating account of the Occupation years.

Other diaries of Occupation life